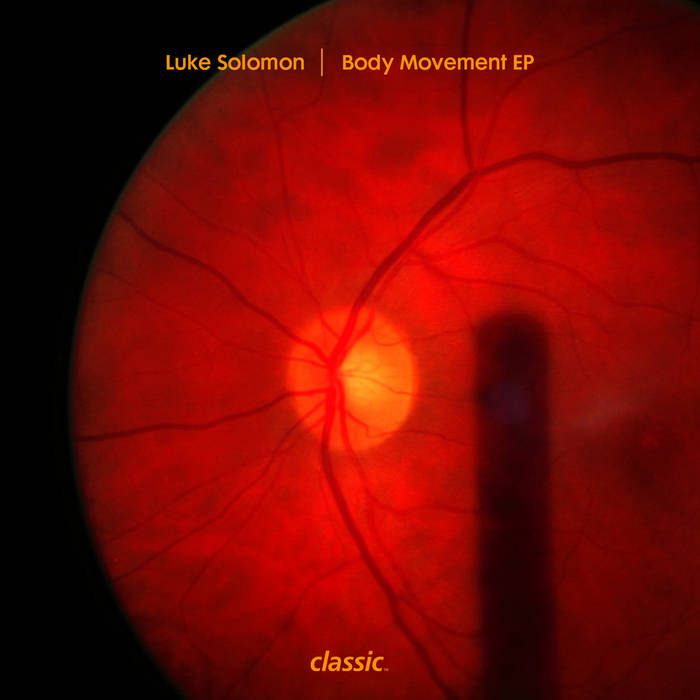 The first Classic release of 2015 sees label co-founder Luke Solomon once again collaborating with ex-Greenskeepers singer Nick Maurer, with the pair turning the acid up to 11. Luke's heavy touring schedule throughout the summer has allowed him to road test the title track on a variety of dancefloors and, from Tokyo to the Bollywood tent at Bestival, intrigued clubbers have been constantly asking him about the song with the ‘weird rambling bloke’ on it. The second track on EP is a song that was originally a remix for Crooked Man. Luke employed a full band including the drumming skills of Moodymanc to create a future retro disco house jam, and what eventually mutated into ‘Dance Electric’; a homage to Arthur Russell and Masters at Work amongst others. The Body Dub takes the song into Chicago territory, while ‘Running’ is quite literally an after-thought/bonus track in the same vein as ‘Second Hand Blues’ from last years ‘Stop The Riot EP’, but what a tasty afterthought it is. Rounding off the package is ‘The Acid Games’ accapella. This is the second of 3 EPs that will be leading up to an album towards the end of 2015.